Joshua Lumley pointed out the recording he made for his BILT submission on five secrets of Revit API C# coding.

Before getting to that, here are a couple of pictures from this last weekend's mountain tour:

I crossed the Ruessigrat, Brotmesser and Matthorn ridge in splendid weather on a very nice scrambling hike with Alex:

It can be done without a rope, although we did in fact use a rope and the route's one and only bolt for security at the narrowest point.

Crossing the Brotmesser (bread knife) part of the Ruessigrat ridge: 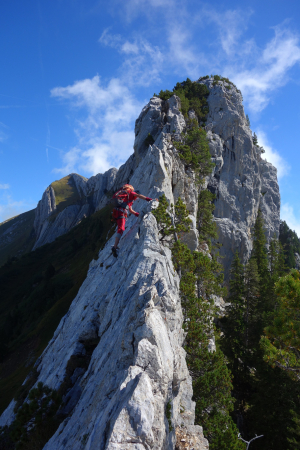 Looking back along the ridge: 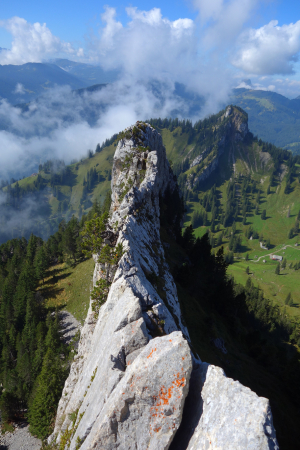 Mountain panorama around the Matthorn ridge:

For more pictures, please refer to the Matthorn via Ruessgrat photo album.

He very kindly 'spilled the beans', disclosing what secrets are discussed at what time points:

Very many thanks to Joshua for sharing his extensive Revit API experience, both here and in many other helpful comments and discussion threads!