Also, two little notes on a C# optimisation trick for math-heavy code, and the current status of the Forge Design Automation API for Revit: 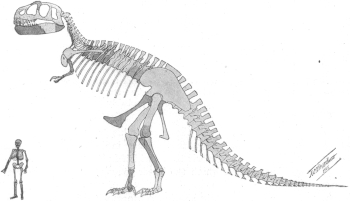 Apparently, the Visual Studio templates provided with the REX SDK to make use of the Revit Structure Extensions have not yet been updated for Revit 2019.

This came up in the Revit API discussion forum thread on an Issue with SDK and Visual Studio.

I now heard back from the development team on this, and they sent an updated set of REX SDK Visual Studio templates for Revit Structure 2019.

I hope this solves the issue.

A useful piece of C# optimisation advice: in math-heavy code, use struct instead of class to bunch small chunks of data.

This suggestion and the detailed explanation is provided by Aras Pranckevičius in his daily pathtracer article part 3: C# & Unity & Burst.

Update on the Forge Design Automation API for Revit

Bruno @in4matikerCH Grutsch reacted to yesterday's post on what the Forge APIs do and asks:

Question: Do you have information when the Forge Design Automation API for Revit, i.e. online access to Revit API functionality – aka Revit I/O – will be publicly available? What will be possible compared to today?

Answer: Yes, I will happily answer. However, that would merit an entire blog post of its own.

The Forge Design Automation API for Revit is currently in a very limited private beta.

Your question is asked regularly in the private beta forum as well.

Last time it was raised, no answer could yet be provided.

Read more about this in The Building Coder topic group on thoughts and input on Revit I/O.