« What’s New Webinar and Forge vs. A360 | Main | Scaling a Bitmap for the Large and Small Image Icons »

I am excited to announce a number of new opportunities to come and join me and my closest colleagues in our work supporting external developers in their use of the Forge web programming technologies.

Also, before closing for the week, I'll mention two interesting reads for the weekend, by Sasha Crotty on moving from Collaboration for Revit to BIM 360 Design, and by the World Economic Forum WEF on an action plan to accelerate BIM adoption:

Would You Like to Come and Work with Us?

As Kean Walmsley already pointed out, a number of new opportunities in the Forge Partner Development team just opened up.

Also known internally as FPD, this is the team of talented individuals who help customers and partners working with Forge – as well as members of the Autodesk Developer Network ADN, of course.

One of the team’s Senior Managers, Stephen Preston, is moving into the Forge Business Development team.

I had my job interview for my second and current stint at Autodesk with Stephen back in 2005.

His new title will have just a one word's difference from the previous one, even if the role in itself is going to be a very different (and no doubt exciting) challenge.

Cyrille Fauvel is the team's second Senior Manager, and my immediate manager as well, for Europe. He will now head up the entire technical arm of FPD.

Congratulations to both Stephen and Cyrille on their new roles!

This reshuffling is opening up a number of new technical positions in our team.

Therefore, if you’re interested in a highly technical role that involves a significant amount of outbound communication and probably lots of travel to interesting places, be sure to let Cyrille know by email, Twitter or LinkedIn.

We are looking for four or more people in a variety of locations: probably two in Europe, one in the US and one in China or India.

In Europe, the preferred locations are Germany, France and the UK; in the US, Boston and San Francisco.

FPD is looking for candidates with various industry backgrounds. Ideally, they are interested or already fluent in web technologies, given the team’s primary focus.

So, do you fancy taking the plunge into something new?

If so, please let Cyrille know! 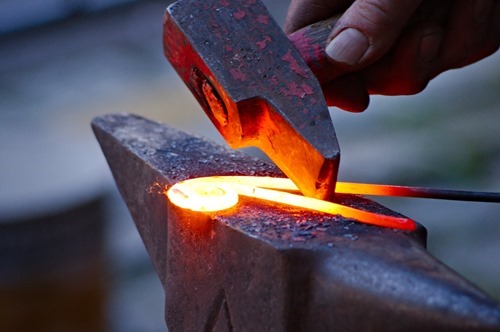 From Collaboration for Revit to BIM 360 Design

Sasha Crotty, Senior Revit Product Manager, published an explanation of the move from Collaboration for Revit, aka. C4R, to BIM 360 Design:

Autodesk has released updates to BIM 360, our project delivery and construction management platform that supports informed decision-making across the project lifecycle. BIM 360 now centralizes all project data in a single data repository, connecting project stakeholders and workflows – from design to construction to operations.

Part of update is the release of BIM 360 Design, representing the next generation of Revit collaboration.

BIM 360 Design lets users access a lot of functionality customers have requested, including bringing together design and construction on one common data platform and providing more user permission controls.

Collaboration for Revit has been rebranded and repackaged as BIM 360 Design.

Important news for both users and developers, of course.