I answered a question in a forum I never participated in previously, the Revit MEP forum, prompted by Robert Klempau's direct mention in the thread on connector numbers of mechanical equipment.

Since it is rather technical and even includes a snippet of Revit source code, let me reiterate it here for better readability and future reference:

Question: I created a mechanical exhaust fan with four connectors for testing something else.

Interestingly, when I was creating a system, Revit asked me which connector I wanted to use. In the list of connectors, it looks like each one has its own connector number (connector 4 to 7).

Can someone tell me where is this parameter saved in the Revit family, and am I able to change that? 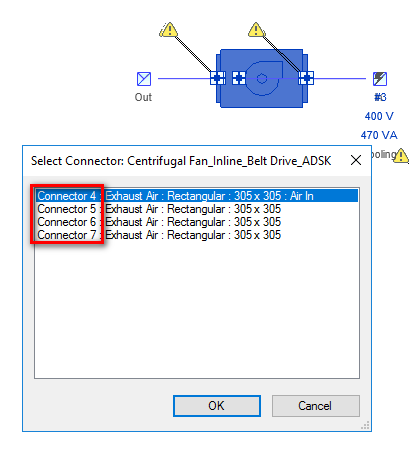 Answer 1 Do you have any other type of connector in the family? Usually they are numbered after the placement sequence. To include a text, use the description parameter of the connector properties; that will make your life easier in this selection window.

Answer 2: I created a video showing what to do when adding connectors of the same system classification to your family.

That you see only connector 4 till 7 and not 1 till 4 can have several reasons.

In your case I see 4 Duct connectors and 1 electrical connector.

Don't worry about the connector numbers.

As suggested, add the description to the connector so you know exactly which connector is which. 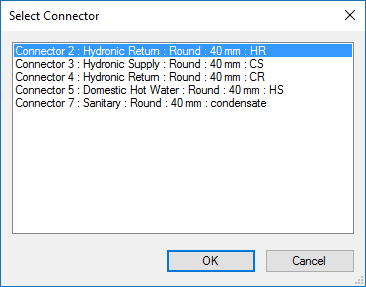 Here is a video providing the full details: 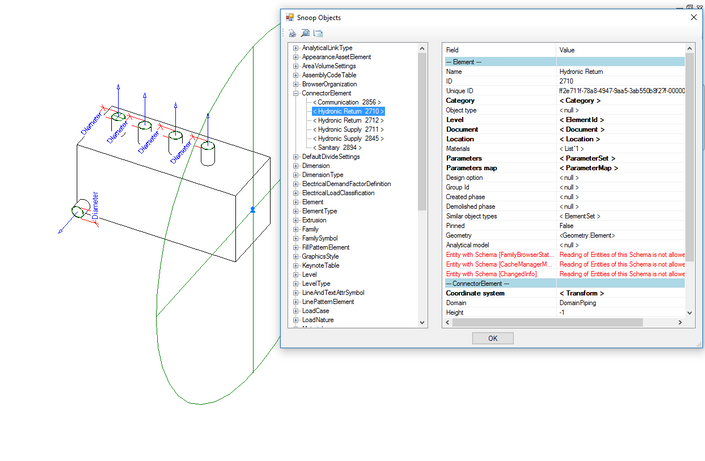 My conclusion: When removing a connector, it will be removed permanently and it will not reuse that connector number again.

Note: The Snoop DB command is provided by the RevitLookup add-in I use to look directly into the Revit Database. Please see:

Answer 2: Checking the Revit source code, there is one key function to get the 'Connector number' in the edit family environment:

The index that you refer to as connector number is serialized with the ConnectorElem, so it remains unchanged once the connector exists.

Based on the above implementation, we can draw the following conclusions:

So, to answer your questions: