The results of the Revit API wishlist survey are in.

Here are some basic tips and tricks that I consider essential for taking the first steps striving towards ultimate perfection in blogging:

Autodesk is sponsoring the smartgeometry.org 2014 conference in Hong Kong and will play a key role in the BIM workshops there with a special focus on significant advancements in the open source Dynamo technology.

For more details on this, please refer to the official Autodesk press release on sponsoring Smartgeometry 2014 and advancements for Dynamo.

Dynamo provides a visual programming environment accessible to designers, allowing them to visually create logic that drives the geometry and behaviour of elements and data created within Autodesk Revit. A dedicated team at Autodesk actively participates in the Dynamo open source community. 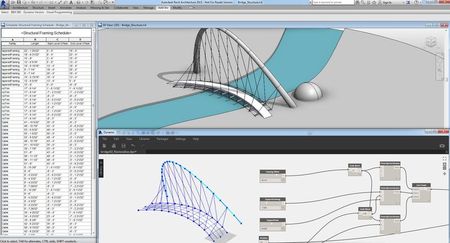 Visual programming tools like Dynamo can be used to script and quantify anything from furniture to buildings and bridges.

New enhancements for Dynamo include:

Again, for more details, please refer to the official Autodesk press release on sponsoring Smartgeometry 2014 and advancements for Dynamo.

Dynamo and FormIt Win Best in Show at AIA 2014

Both of these applications won the Architosh's 'Best in Show' award for desktop and mobile respectively at the AIA convention 2014 in Chicago. 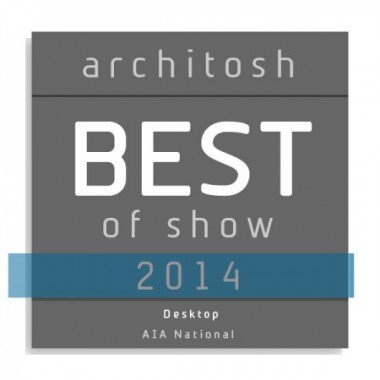 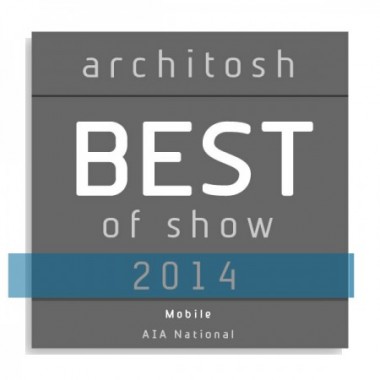 'Autodesk FormIt won BEST of SHOW last year in this category and since that release has continued to improve nicely,' remarks Frausto-Robledo, AIA LEED AP. 'It remains an exemplar of the combined power of mobile and the cloud with its integrated Autodesk 360 cloud connections and utilization of Google's maps technology to locate and use project sites. In the latest release it also contains early stage building performance capabilities tapping into local climate station data. This is quite exciting to see front-ended analytics right at the site, it is a tremendous example of the power of tablets connected to the cloud.'