Back and Preparing for AU and DevDays Conferences

I returned from my nine-day break and am fully invigorated and happily back with the Revit API.

Besides handling questions from developers, I also need to deal with the upcoming yearly conference preparations.

On one hand, we have Autodesk University, for which registration opened and I need to prepare my three classes.

As you know, AU is completely open and public, based on the released Autodesk products, and addresses both end users and developers.

ADN support was significantly broadened with the introduction of ADN Open last year.

In spite of this initiative, an ADN membership still does provide significant advantages, such as enhanced support, access to released Autodesk products, preview versions of future releases, and the ability to participate in the confidential DevDays conferences.

This year, therefore, we are publicising these events more openly than before, inviting you to join one of our rEvolutionary DevDays conferences.

Before I get to that, though, let me show a few quick impressions from my vacation in Andalusia, e.g. this sunset over Motril: 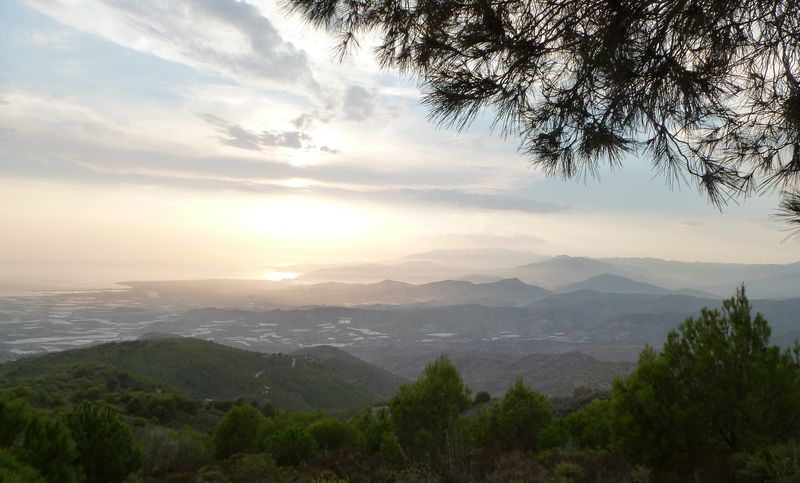 Look at the detailed range of different beautiful mountain range silhouettes in there: 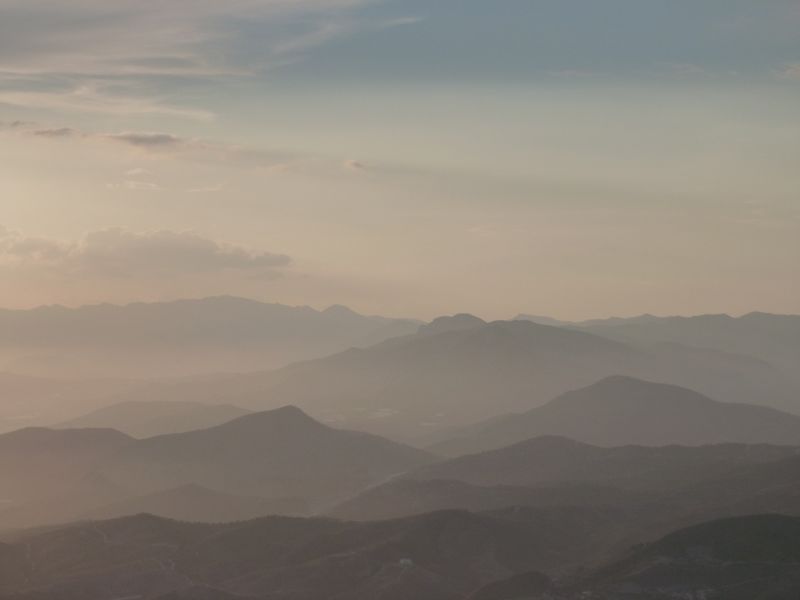 I finally made it to Cabo de Gata, where I spent a night on the beach under the full moon: 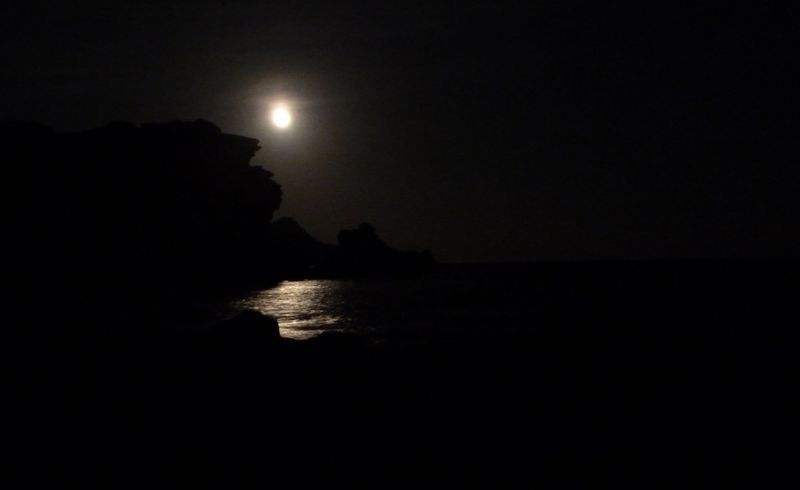 Here is the sunrise at the same place the following morning: 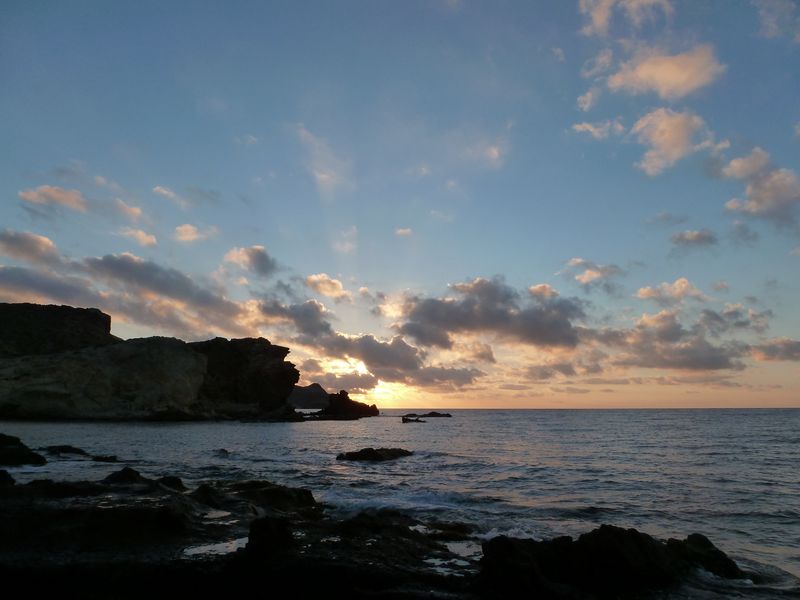 Now, as said, I have the conferences to prepare for and a number of accumulated other issues to catch up with...

Here is the description and worldwide schedule of the ADN DevDays Conferences:

rEvolution – Where Desktop meets the Cloud

Got great ideas for cloud and mobile apps? Want to learn where Autodesk is taking the convergence of desktop computing and cloud technology?

If you are an innovator developing on Autodesk platform technology and have not yet attended an Autodesk Developer Network Conference, join us for a deep dive as we take an in-depth look at Autodesk's newest technologies and the next generation of products coming in 2014. The Autodesk Developer Network is holding its annual, worldwide Developer Day Conference and DevLab in cities around the world from November 2013 through February 2014. 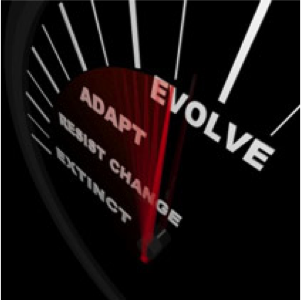 The theme for Autodesk DevDays 2013 is rEvolution – Where Desktop meets the Cloud. Come and learn about upcoming releases of several new web service APIs from Autodesk. You'll see how these new web services extend the power of the desktop: delivering easy collaboration, limitless compute power and big data – and are platforms that can deliver the same to you and your customers. It's an opportunity to learn about a range of '360 based' web service APIs delivering you cloud based platforms for a number of industries – Manufacturing, AEC, Infrastructure and more. And, we will of course also cover what's new in the next releases of our desktop products, e.g. AutoCAD, Revit, Inventor, Civil 3D etc.

Note that material at Developer Days is forward-looking and highly confidential, so ADN membership is required. Maybe you are using ADN Open and forums and would like to attend DevDays? Visit www.autodesk.com/joinadn or send an email to your local ADN representative and let's talk. We like to hear from – and help – interested parties, innovators and companies just getting started.

Here are the dates for this year’s tour. For a more detailed agenda and to register your interest in attending a specific event, head on over to the registration page.

I will be attending all the events in the USA and Europe,   إن شاء الله   (insha'Allah).

It would be a pleasure to meet you there!

I now to return to my backlog of other issues...

Question: Do you have your months and days reversed in the dates?

They look a little funny...

The dates above are given according to the ISO 8601 time and date standard following these general principles (among others):

This date format actually used in daily life in some countries, e.g. all Scaninavian ones, as far as I know.

Response: Please check again. The format you mention is YYYY-MM-DD, whereas you seem to have used YYYY-DD-MM.

The danger of using regular expressions, and not even bothering to ever look at the result :-)

Thank you very much for pointing that out!