Nature abhors vacuum, and every disk fills up.

This Mac has a 500 GB SSD, which is great, but gradually getting cramped.

Looking around for some disk space management tools, I also happened to stumble across Monolingual and made immediate and effective spontaneous use of it.

Monolingual is a program for removing unnecessary resources in order to reclaim several hundred megabytes of disk space.

It does exactly what it promises fast and effectively with zero hassle.

I first removed unneeded architectures from my installed program resources: 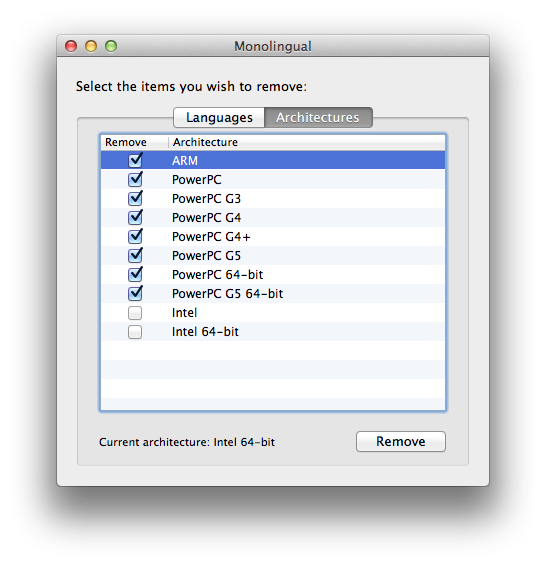 That saves a modest 30 MB of disk space: 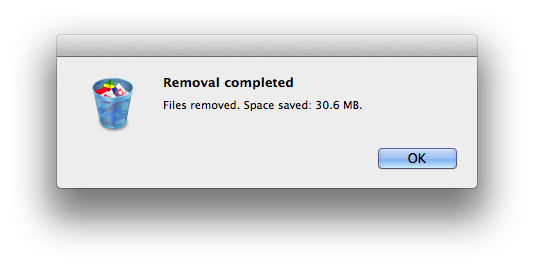 Then I went for the list of languages, which is significantly longer: 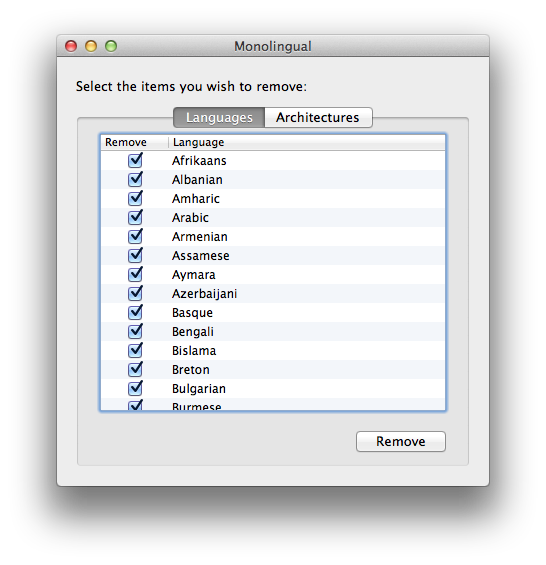 Monolingual is clever enough to automatically uncheck all the languages that I currently have in use in my personal language settings from the list. 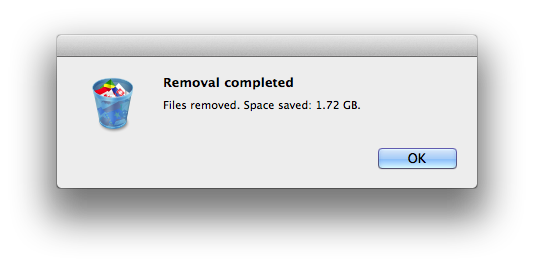 This is a pretty worthwhile result for a two-minute installation and two-minute execution process.

Add ten minutes of documentation time to that, and this is what you get.

I wish you a pleasant Sunday!

The weather here is pretty dreary, cold and windy, in case you hadn't guessed... :-)

While I was at it anyway, I also looked for a disk analyser.

I chanced upon a very illuminating and well-written article by lifehacker recommending Disk Inventory X, which I downloaded and tested.

Lifehacker looks pretty useful and competent in general, by the way. 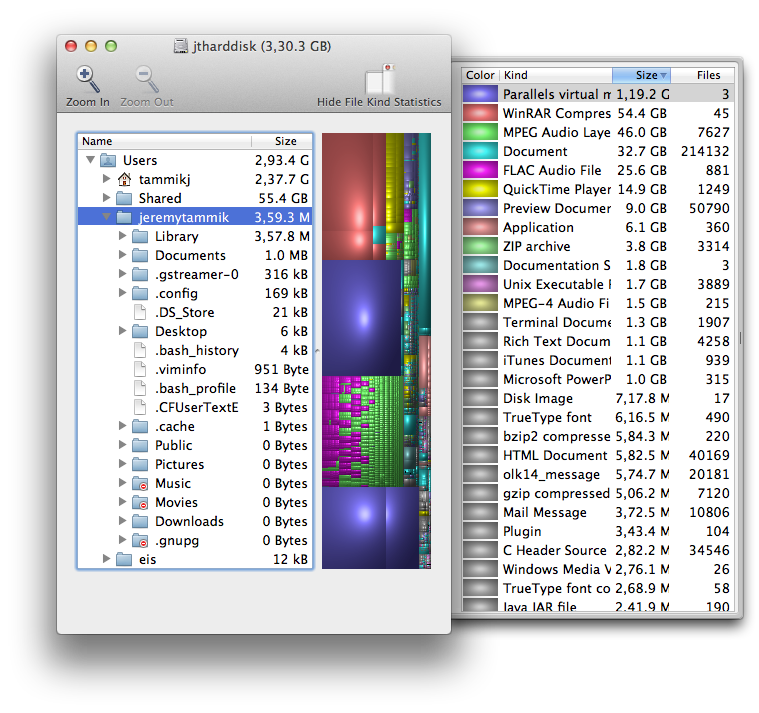 It will still take some time and effort to explore exactly where I can efficiently save space, though...

Shortly thereafter I can report that I found some quick candidates such as the GarageBand support libraries, accounting for 1.4 GB of space, and XCode. I was forced to install it to obtain some libraries and Unix development tools, but I don't really need XCode itself, and it takes up over 3 GB.

Those are some significant savings...