Hosting a Light Fitting on a Reference Plane

It is sometimes a challenge to determine which of the numerous overloads of the NewFamilyInstance method to use to achieve a desired effect. Here is a question on using it to host a light fitting by Simon Jones, with an initial answer by Saikat Bhattacharya, followed by lots more research by Simon to nail down the right solution that really works.

Question: How can I host a light fitting onto a reference plane?

I tried several different ways without any luck so far.

When I use the following, the light is hosted by the reference plane but doesn't move with it:

What should I use instead to make the fitting remain attached to the plane at all times?

Answer: The following modification to your code addresses your requirement.

It uses the overload of NewFamilyInstance taking a reference, point, vector and symbol to insert a new instance of a family onto a face referenced by the input Reference instance, using a location and reference direction.

This creates a family instance which moves when the ReferencePlane is moved.

For simplicity, I have hard coded the element id of the ReferencePlane of my test project.

Now you can move the reference plane to the other side of the wall and confirm that the new lighting fixture instance moves along with it too.

Response: Perfect, got it working now.

Before that, I was using:

That caused my error.

Here is a current snapshot of my C# code and some sample input data. The code will read a TXT file and place lights on a named reference plane.

I explored the effect of the reference direction used in more detail. Here are my findings:

The reference direction required obviously depends on the orientation of the reference plane. So I guess the sensible thing to do is to use a direction relative to the plane's normal.

However, my solution requires taking ceiling layouts from AutoCAD and reading them into Revit via a txt file exported from AutoCAD. Within Revit we use horizontal reference planes drawn from right to left (as even with manual insertion that effects the orientation of the light); therefore, this is the solution I require and am happy that I have.

Here are the results of my tests prior to adding the above hack: 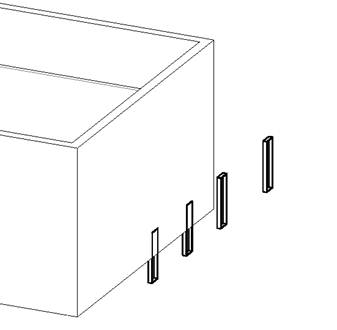 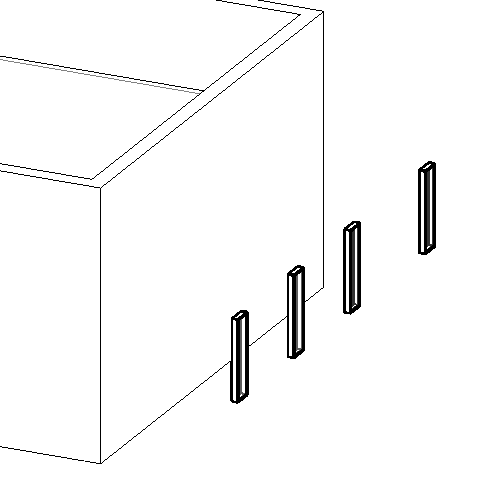 Result: The lights have been placed on the other side of the reference plane. 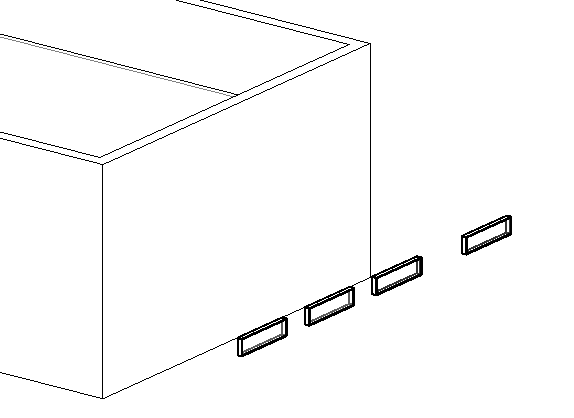 Result: Same side of ref plane, but now they're rotated around 90 degrees.

Horizontal Reference Plane along the Underside of the Ceiling Result: Attached to the underside of the reference plane (as required). 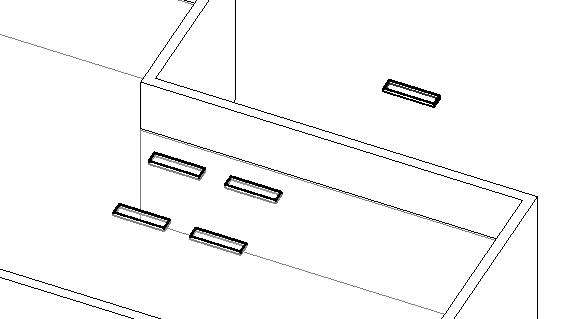 Result: Attached to the topside of the reference plane (not as required). 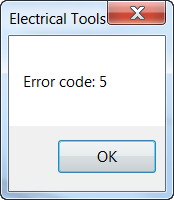 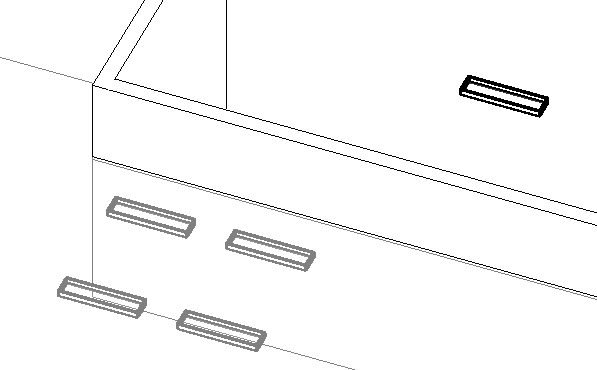 Many thanks to Simon and Saikat for this example and all the research!